Bird watching, morning walks, night walks, canoe tours, boat tours on the San Carlos River, kayak tours on lagoons and wetlands and horseback riding are some of the tours you can book when visiting the area.

Ask us about the tours available in the area. All hotels have tours, however, there are two companies that specialize in tours

If you are interested in bird watching and natural photography, without a doubt, Mirador El Pizote is a company we recommend. 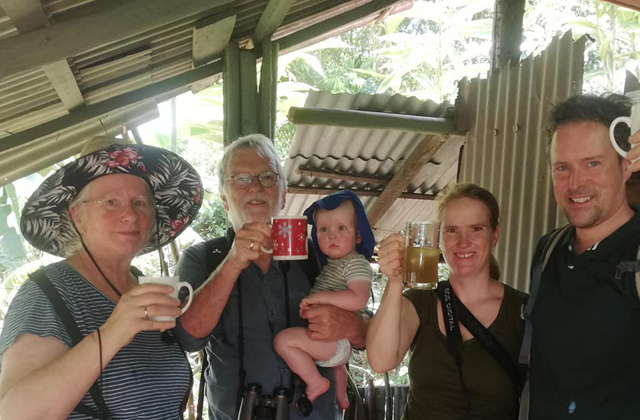 Rancho Alegre offers a fun and educational activity where you will learn about growing pepper and more.

During the boat tour on the San Carlos river, which leaves from Boca Tapada, you will be able to appreciate the lower basin of one of the most important and mighty rivers in Costa Rica, and the main river of San Carlos. The San Carlos is also one of the main tributaries of the San Juan River, one of the largest in Central America and which serves as the boundary between Costa Rica and Nicaragua. During this tour, which can leave in the morning or in the afternoon, you can see iguanas, monkeys of various species, king vultures, many birds, perhaps crocodiles or alligators as well as river turtles. In addition, the landscape during the tour is extremely beautiful, combining patches of tropical forests and farms on the banks of the river. The tour lasts approximately 4 hours.

Canoe or raft tour on the Tres Amigos River

This tour departs from the Boca San Carlos area, and runs to one of the main tributaries of the San Carlos River, the beautiful and unspoiled Tres Amigos River. During the tour, which can be done by canoe or raft, you can see many species of flora and fauna, perhaps one of the three or even three types of monkeys (Howler, White-faced or Arana), as well as green macaws, toucans. , and many more birds. Through the virgin and jungle environment of the river, it offers visitors an expedition-type adventure of nature and adventure. It is also a tour that gives the visitor to Boca Tapada the opportunity to make the transfer from La Fortuna and finish rowing in one of the hotels on the riverbank. The tour lasts approximately 4 to 65 hours, depending on the ending point (Castelmar or Boca Tapada)

Undoubtedly, the large number of birds, including several rare to see, makes Boca Tapada a unique destination for bird watching and bird photography or nature photography in general. One of the most representative birds is the green macaw, which is quite frequent in the area due to the wide green and virgin spaces of the region. Another important and representative bird is the king vulture, which is one of the 4 species of vultures in Costa Rica. Additionally, there are many more species, such as various species of colorful toucans, hummingbirds, tanagers, pigeons and many water birds, such as herons, since the area is extremely rich in wetlands and swamps, their favorite habitat. The duration of the bird tour depends a lot on the departure time and the species you want to see during the tour.

The most representative tour of the area is the walk in the jungle. The Boca Tapada area, partly thanks to the fact that it is within the Mixed Maquenque Wildlife Refuge, one of the most wooded areas of San Carlos and the North area, has been dedicated to the conservation of its tropical forests. Almost all the hotels in the area have their own forest reserves, including Pedacito de Cielo, a hotel that currently has more than 400 hectares of tropical forests, wetlands, lagoons and rivers. The Hotel Maquenque Lodge has a reserve of 60 hectares, and the Hotel Laguna del Lagarto Lodge has a reserve of more than 200 hectares. Guided walks or walks in the jungle are usually done early in the morning, as it is the time when more species of fauna can be seen. We highly recommend this tour, to really be able to explore one of the richest forests in biodiversity in the neo-tropics. Did you know that there are still Jaguars, Tapirs and Pumas in the jungles of Boca Tapada and the Mixed Maquenque Refuge?

If you want to discover the nocturnal fauna of the dense forests of the area, we recommend the guided night walk. During this exciting tour, which starts around 6 pm, you will have the opportunity to see species of animals that are only active when the sun goes down. Among the species that you can see, are snakes, amphibians, as well as even nocturnal birds. The life of insects is equally interesting, and you will see warrior ants. With good luck, you will even be able to see a land mammal as well as flying mammals like various species of bats. 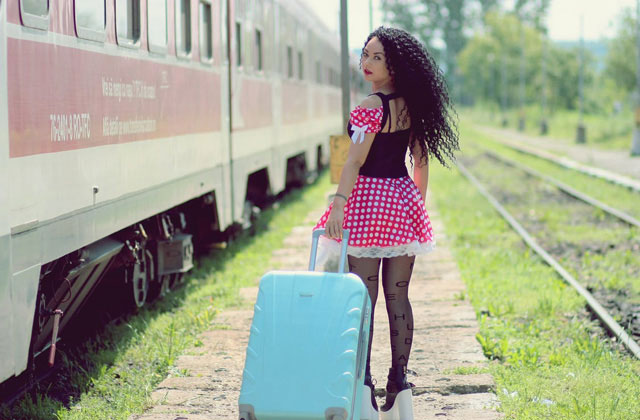